A surety bond is a contract among at least three parties:

The contract is formed so as to induce the obligee to contract with the principal, i.e., to demonstrate the credibility of the principal and guarantee performance and completion per the terms of the agreement.
Contract bonds

Contract bonds are used heavily in the construction industry, are a guarantee from a Surety to a project’s owner (Obligee) that a general contractor (Principal) will adhere to the provisions of a contract. 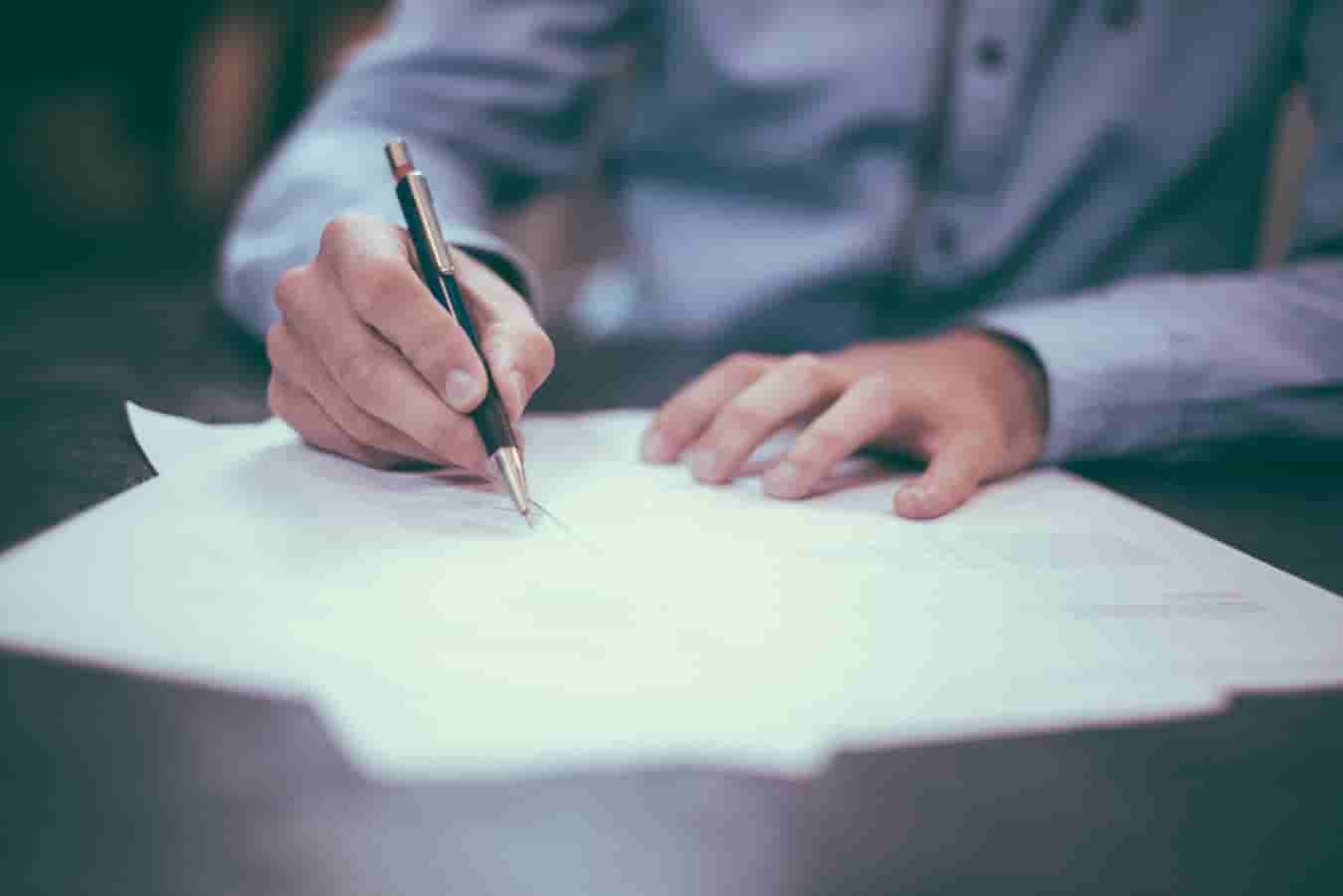